You should also play these games: 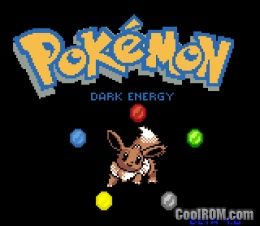 Name: Pokemon Rusty
Remake From: Pokemon Fire Red
Remake by: Dorkly
Source at Dorkly’s Channel: Youtube
Description:
This is the adventure of a young and inexperienced Pokemon trainer named Rusty who is always fail in whatever he is doing. His feature is the white glasses on his face. He is too naive and stupid to become a true trainer. His intelligence is very very low, nearly he knows nothing about Pokemon. Moreover, he often kills his Pokemon accidentally. Wherever he goes, there are disasters there. Always be inspired by his hero Red, he named his Kakuna “Pikachu” and always “respect” it in his own ways.

Features:
Enjoy a new storyline about one of the most failed – stupid Pokemon trainers in this world.
New graphic.